The next time you go off chasing an albacore or bluefin tuna in Mexican waters, you may want to add a US Passport to your tackle box. The Mexican Navy has been boarding vessels in Mexican waters and asking for proof of citizenship. Arturo Martinez from the Baja California Norte... 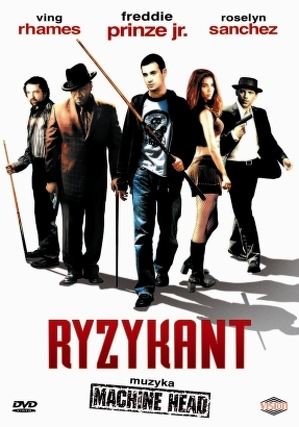 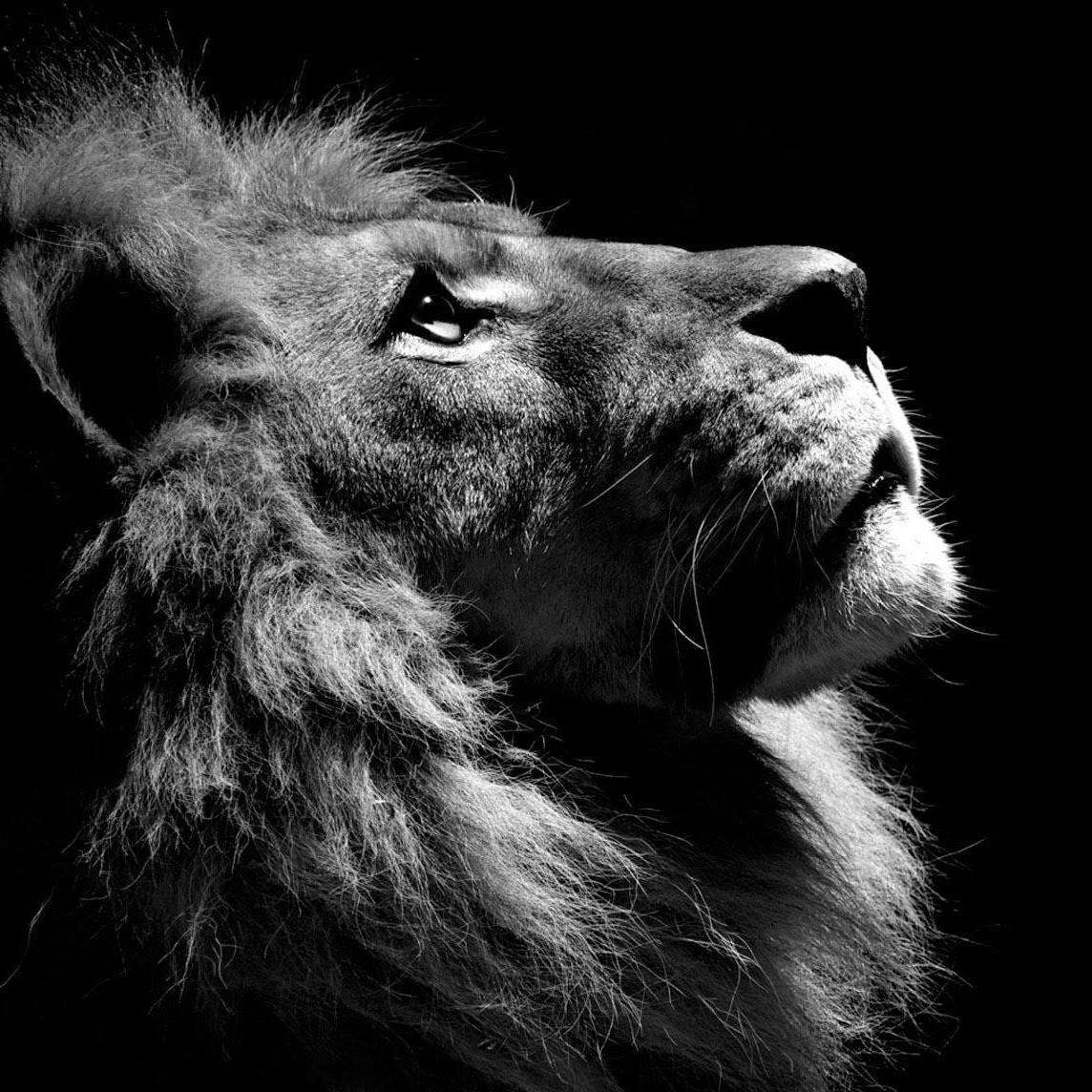 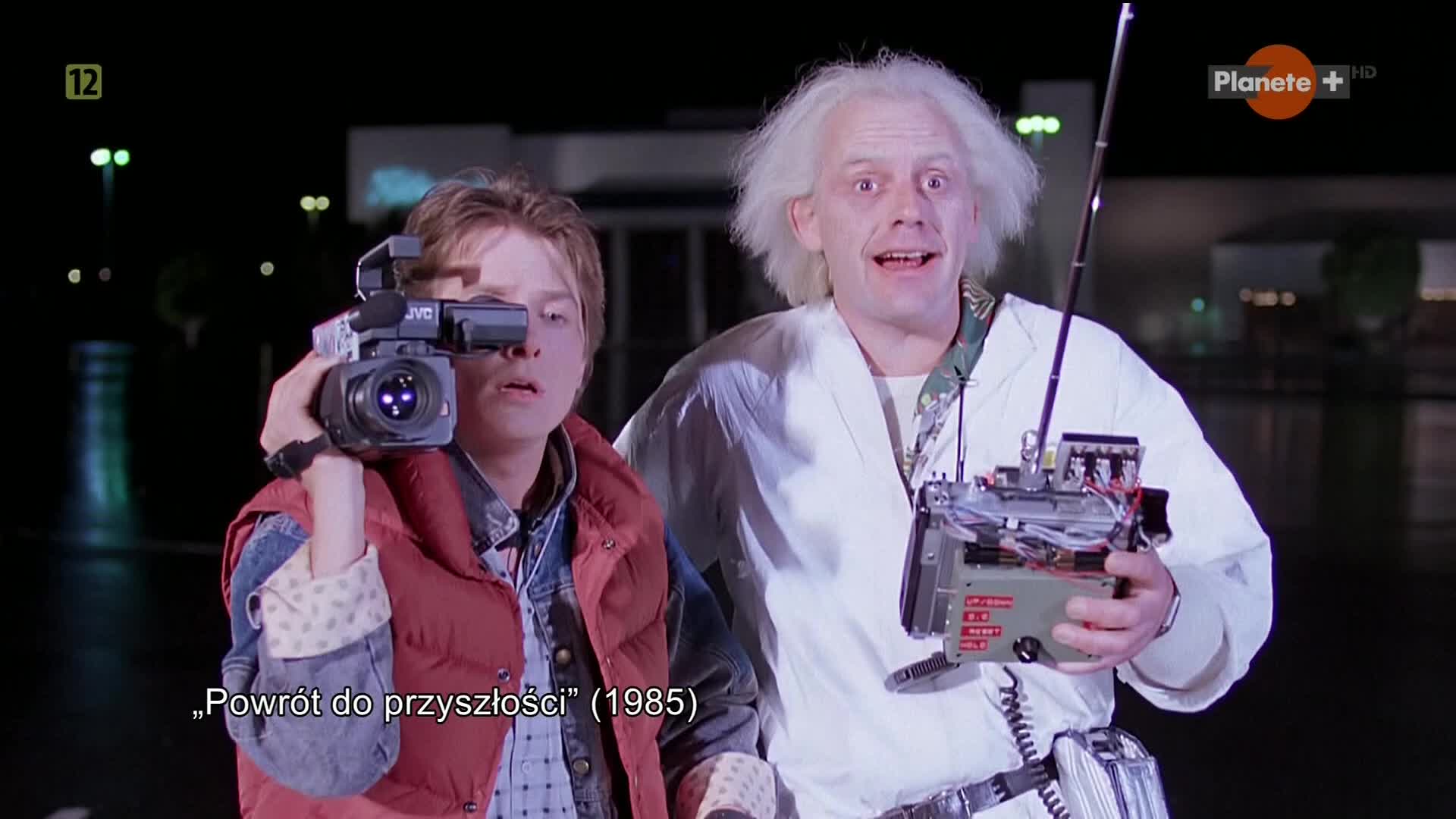 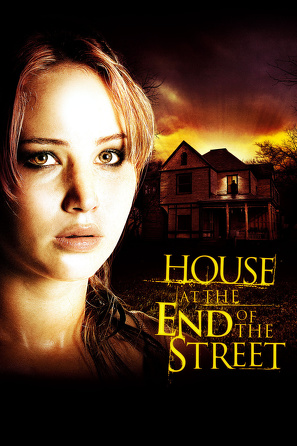 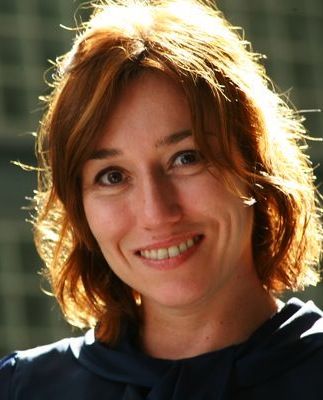 5/28/2009 · Viewed at the Festival de Cannes 2009 The opening film of this year's festival, and the first animated film ever to have this honour, Up is truly a film for all ages. The story of the adventures of an old man and a young boy, a flying house tethered to countless balloons, a long-lost (and mad) explorer, a giant bird called Kevin and assorted ... 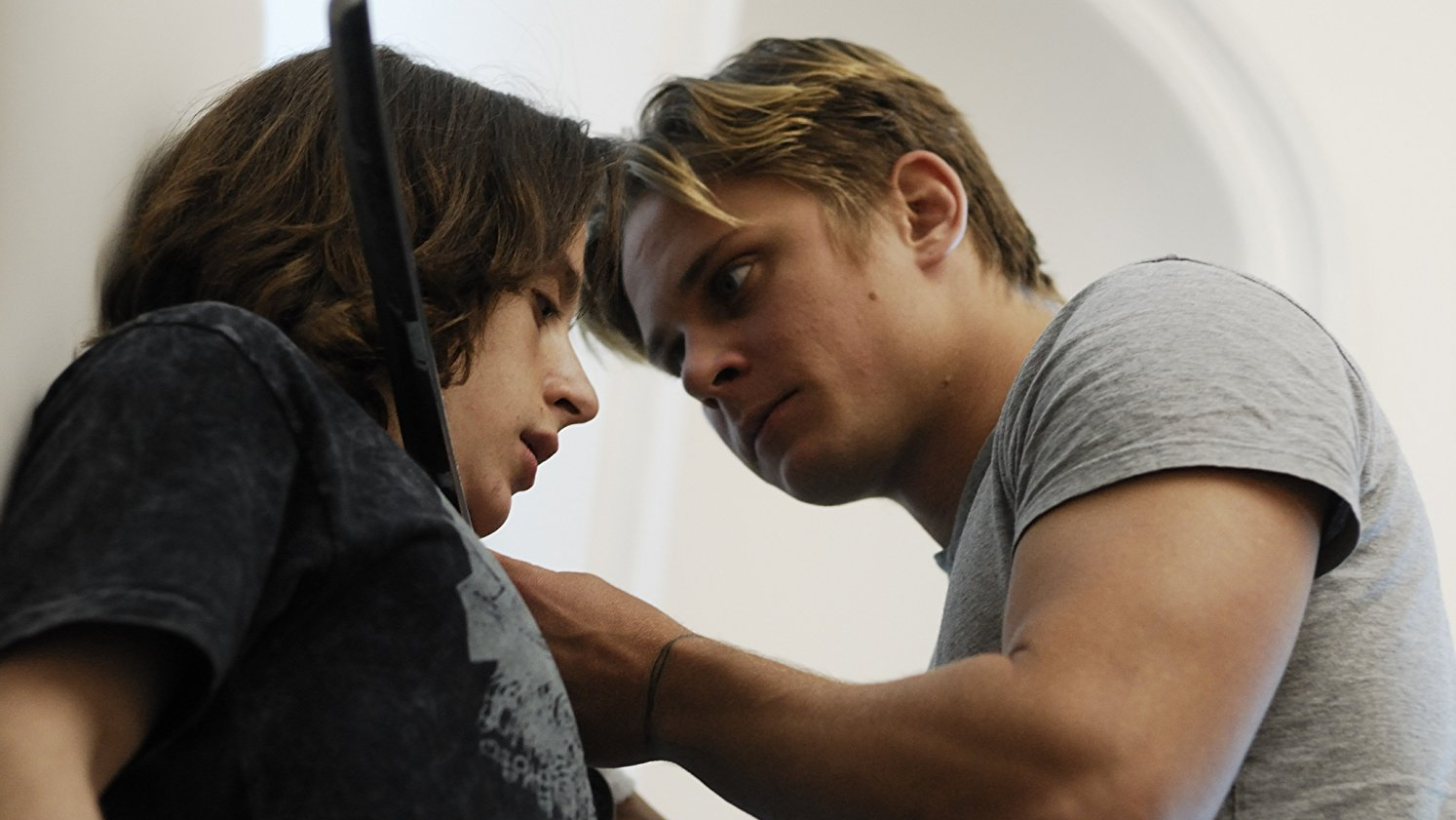 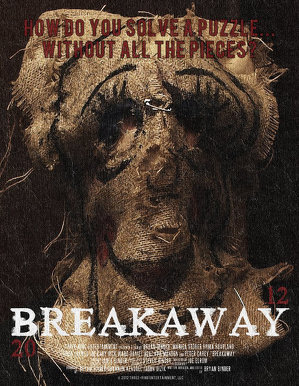 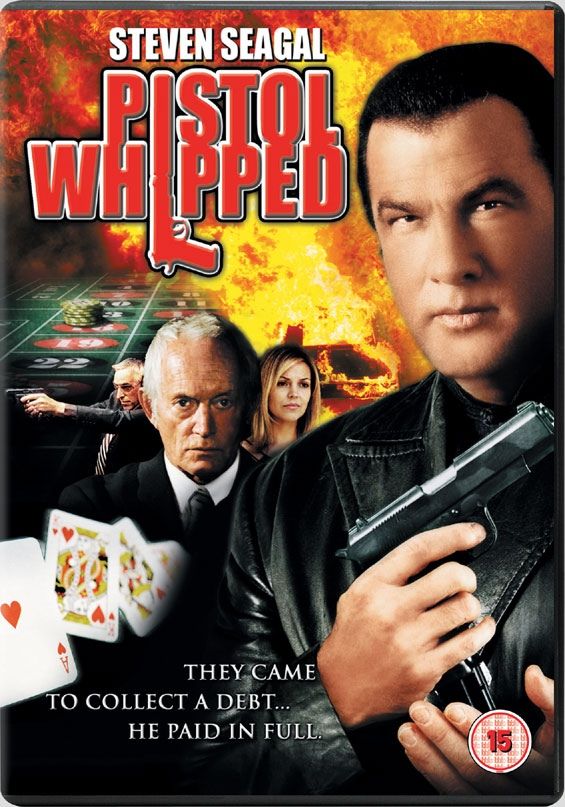 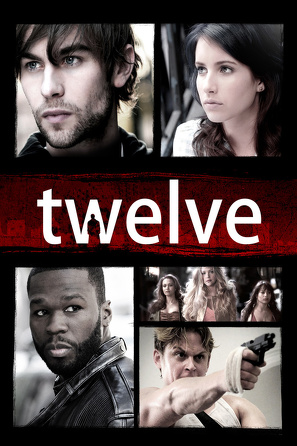